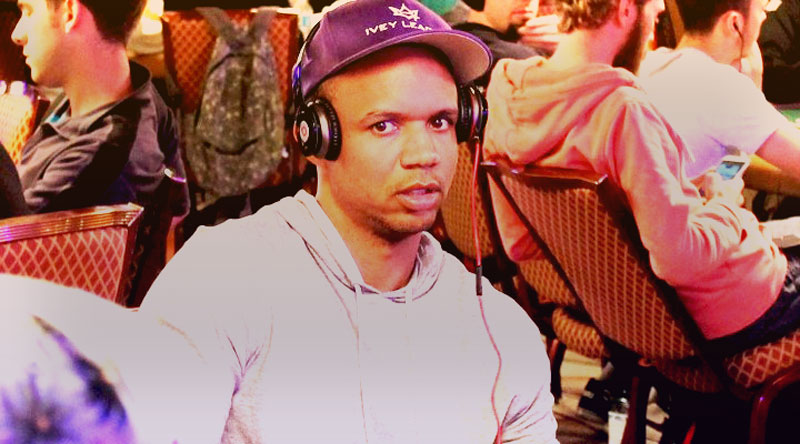 Phil Ivey is known to be very good at different card games. Although he has made his name in poker, he also plays baccarat. Perhaps he is the only person in the world who has won millions in baccarat! In gambling, it’s okay to win a significant amount of money from other players. But when it comes to flaying a casino or two, the things tend to be a lot more different, and very complicated. Usually, in such cases, you cannot count on just taking money and walking away.

And that’s what Phil Ivey once managed to do: he won millions from a couple of casinos, and perhaps he thought he would get away with it. However, the casinos apparently decided not to let it slide.

Though this event took place quite a long time ago – more precisely, in 2012 – the legal battle is still far from over. In February 2019, the US District of New Jersey Court issued their approval for Borgata Hotel Casino & Spa (the plaintiff) to go after Phil Ivey’s assets. This was the latest development of this controversial case, and another reason to say the judges choose to side with the casino rather than the player. Naturally, the gambling community strongly criticizes this approach!

This case challenges the very fundamental concepts of what a gambling win is, and how should the concept of ‘fair play’ be used in determining what practices the casinos and gamblers may apply. After all, the whole case is about knowing fairness from cheating! Actually, there were not one but two similar cases, one filed by Crockfords Casino in London and another by Borgata Casino in Atlantic City; both times the accused party was Phil Ivey, and the judges on both sides of the Atlantic Ocean supported the claims of the casinos.

Earlier, in 2017, Phil Ivey lost his court appeal in the UK. The casino refused to pay out his huge win £7.7 million (as old as of 2012), and Phil had been trying to get the money he thought he had rightfully won. The case went to the Supreme Court where the decision of the High Court was upheld. “The court agrees it was cheating,” that was what the jury said. So what, in fact, did Phil Ivey do? What was the story behind?

Baccarat is a game played between the player and the balker. Phil Ivey was playing Punto Banco, an American version of Baccarat. But some historians believe that French soldiers took it back home from Italy as early as in the late XV century while coming back from the Franco-Italian war. And the game turned out to be equally contagious!

The game is played between the banker and the player. Its mechanics requires no special skills, strategies, tactics, creativity, or anything like that. The house advantage of this coin-toss-like game of chance is slightly above 1 percent; unless the player is not Phil Ivey, who knows how to turn the whole thing in his favor – because he somehow knows how the coin flips! And Phil Ivey has also found a way to know this, with an exploit known as “edge sorting.” 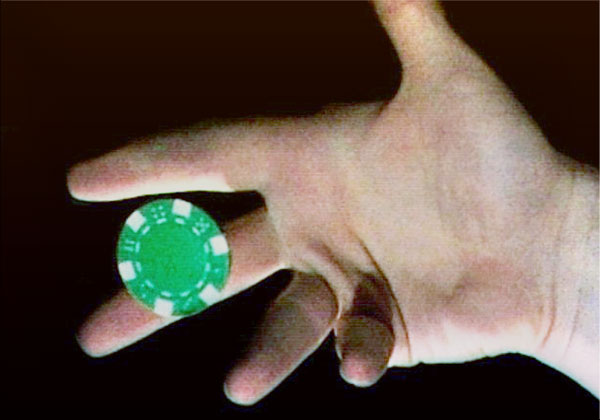 There are tiny unintentional differences on the back patterns of the cards being dealt. In fact, these differences are almost indistinguishable, and they can only be read at the edges of the cards because of the edge cut. Card manufacturers sometimes do not pay attention to this issue; or even if they do, there are such things as machine operation tolerance and plus-and-minus cutting limit. Technically, there is no way to make two cards with backs and edge cuts looking fully identical. And as long as it is so, sort edging is technically possible. But the problem is whether edge sorting, in general, should be considered cheating. And if not, what kind of edge sorting might be legal?

Here is where the British judge in the Supreme Court, Lord Hughes drew a line. He said that Phil Ivey “…did not just watch the cards with a trained eye.” It means that if a player somehow figures the value of a face-down card ‘with a trained eye’ only, then edge sorting is acceptable. But Phil Ivey did not just watch – and that is the weak point of his rather strong position.

The Role of the Baccarat Queen

Phil Ivey partnered with Cheung Yin “Kelly” Sun. This mysterious woman is from Northern China, perhaps from a wealthy family. She was known to be a casino whale, playing high stakes in the best casinos around the world. Her journey to the partnership with Phil Ivey began from a fatal casino marker she once signed in Las Vegas for $100,000. Maybe she underestimated the threat: casino markers are not a kind of credit casinos grant to the gamblers. The law treats these markers as checks! So she ended up in jail, as her friend had failed to pay.

A downtown prison in Vegas was not a good place. When her Chinese relatives covered the debt, she was eventually freed – most likely, hellbent on revenge! She studied advantage gambling techniques, settled upon edge sorting, and developed a workable plan. But now she needed a gambling partner – a well-known high-stakes card player, welcomed by the best casinos in the world. And so she pinned Phil Ivey down. Phil agreed to the plan, and they began their effective collaboration. While many people around the world know or have heard about Phil Ivey’s edge sorting cases, not many of them are aware that it was Cheung Yin Sun’s idea and plan.

The pair made it twice. Phil was playing, Cheung was there by his side. She was talking to the dealer, convincing him to turn some specific cards; allegedly due to certain superstitions. The interesting detail about it was that the card dealer was also Chinese, and they were speaking Chinese, so nobody from the casino management was able to figure out what was going on! By the way, in Chinese culture, all this stuff about turning things upside down and downside up for better luck makes a lot of sense. And the dealer agreed.

This captivating story certainly deserves to be presented in a feature film format. Ivanhoe Pictures is going to produce this movie. It is still unknown whether Phil Ivey is going to have his cameo appearance. But this film is indeed keenly awaited!